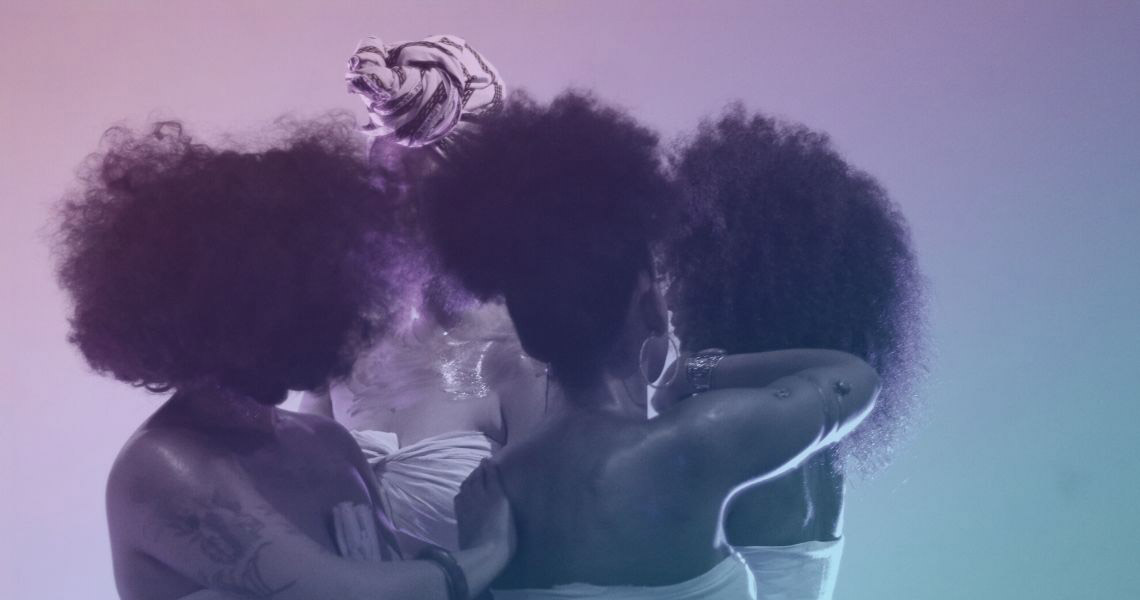 Expressions of the African Diaspora

Speaking of the diaspora is speaking of involuntary, forced displacements. The African diaspora had many destinations and is still an ongoing process today, consisting of several migration waves and numerous refugees. The story of Latin America is also the story of the African diaspora, marked by discrimination, racism, stigmatization and exclusion. However, the African American culture is movement, body, voice, color and fight. How is identity constructed from those origins? What are the expressions and representations of afro culture and identities in the “new” territories? Other stories must be written, recovering voices, images, cultural, social and religious inheritance and identities.

Sukeina Ndiaye
Representative of the Sahara International Film Fes- tival, she is a frontline work- er receiving immigrants who arrive at the Canary Islands (frequently from the Western Sahara shore under Moroccan occupation) and belongs to several collectives, including the Observatorio de la red mi- grante. Sukeina has also been a representative of the Unión Nacional de Mujeres Saharauis y su trabajo and her work inte- grates the point of view of an African migrant woman.

Patricia Gomes
A lawyer and an af- ro-feminist anti-racist activ- ist, she is part of the Sociedad de Socorros Mutuos Unión Caboverdeana and the Gender Area of the Organizing Com- mittee for November 8th, Na- tional Day of Afro-Argentines and Afro Culture.

Emanuel Ntaka
Born in Buenos Aires, he is a musician, a pro- ducer and an anti-racist activist. He is player specialized on guitar who studied at Escuela de Música Contemporánea Berklee and at Conservatorio Nacional de Música Manuel deFalla.Emanuelrevindicates and actively fosters his African origins, as a militant against racism and its consequences for society. He is a member of the Parlamento del Estado de la Diáspora Africana, SOAD and a found member of the NGO Todos con Mandela. Pro- posed by African and Afro-de- scendant civil organizations, he became part of the National Minister of Culture as part of the Cultural Afro Program, working on participation, reflection and exchange.

Stefan Verna
He is a Montreal based filmmaker whose cre- ations explore many genres such as documentary, fiction, music videos and dance films. His deep interest in Hip Hop Culture, Black Cinema and Politics fuels his body of work.
He is the co-founder of Black on Black Films, a collective for Black filmmakers in Quebec, Canada.

Arnold Antonin
He is an Haitian cinema director, famous both in his country and abroad for his social, political and cultural commitment. His career was recognized with the Djibril Diop Mambety Award at the 2002 Cannes International Film Festival. He has received several awards, including the Paul Robeson Award for best film three times in a row at the African Diaspora FESPACO in Ouagadougou in 2007, 2009 and 2011. 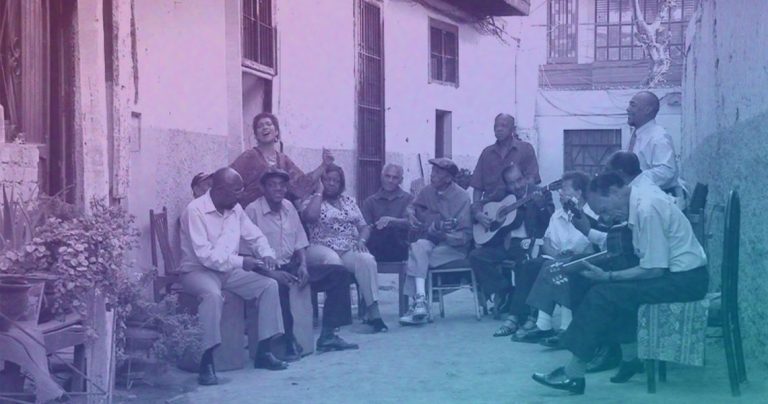 The creation process of a documentary film 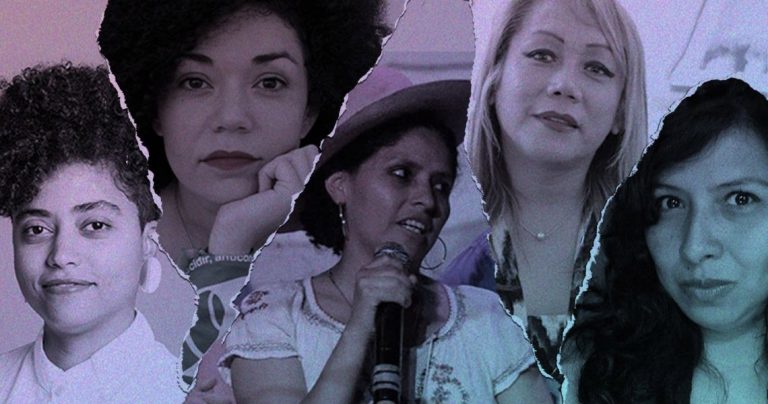